The cast of Syfy’s hit series is coming to Comic-Con 2013 for their first ever panel on Friday, July 19th at 3:00 PM in Room 6DE to present some exclusive clips and share behind-the-scenes details about what’s coming up in season four.

In addition to the panel, there will also be a Haven scavenger hunt taking place afterwards. Details on the hunt are scant right now, but stay tuned to Haven’s official Facebook page for more information.


Haven season four is set to premiere Fall 2013 on Syfy. 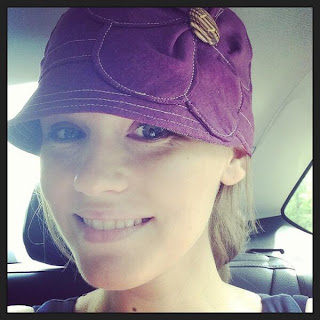 Loving the @sugarsoul hats today I bought at the #hubbardsmarket check her out!
Publicado por ElleTolentino en 8:19 PM No comments: 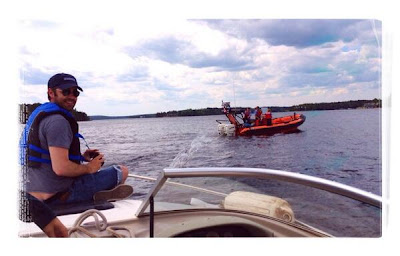 My first day on our Haven cast boat and we had to be towed by the awesome Canadian Coast Guard... Lol
Publicado por ElleTolentino en 9:21 PM No comments: 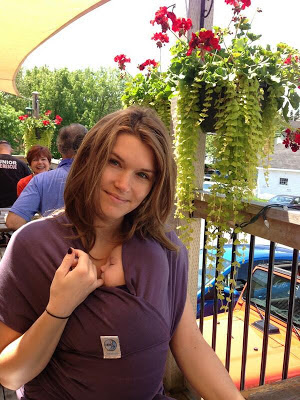 Haven will be present at the San Diego Comic Con this year. 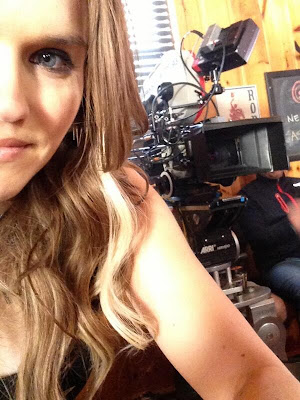 Eric Balfour: WTF is Happening on the Set of #Haven Today?

WTF is happening on the set of #Haven today?! I'm really not quite sure myself to be honest... Kanpai!
Publicado por ElleTolentino en 10:23 PM No comments:

Shawn Piller: About to Start Director's Cut of Ep1 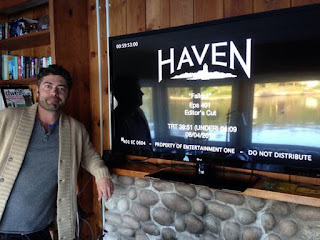 About to start directors cut of ep1... Still a day of shooting left which is why it's 4 min under. Excited!
Publicado por ElleTolentino en 8:42 PM No comments: