The Edge back to Haven in Season 3

Edge said in media interviews this week that he will begin filming season three of Haven on April 18th.

125 Reasons You Should be Watching Haven

[DR. KATHERINE "KAT" DAVIS] Early 30s. Smart, pretty, with an enthusiastic, live-for-today attitude - a by-product of living in a place where there may not be a tomorrow. Kat is intuitive and can be painfully blunt. She's never intentionally cruel -- it's just the way she looks at the world. She has a sweet heart, but sometimes her directness can come off a little brash. Born and raised in Haven, Kat left a happy and well-adjusted family to earn her degree in psychiatry. She's a well-trained and thoroughly modern psychiatrist. Kat practiced in Boston for a year until a tragedy involving one of her patients sent her back home. Kat hung a shingle in Haven, and her practice did well (Haven needs shrinks). Kat becomes a close friend and confidant to our lead, Audrey Parker. She also uses her skills as a psychiatrist to help the troubled of Haven deal with their afflictions, and to help Audrey Parker "profile" potential perpetrators. MAJOR RECURRING GUEST LEAD. ALL ETHNICITIES.

[TOMMY HARPER] Mid 30s to late 40s. He is a street-smart, tough cop who comes to Haven on an investigation and, for reasons the other characters speculate might be illicit, decides to stay. He is a fish out of water, completely opposite of everyone else in the L.L. Bean world of Haven, Maine. He could be a big city cop from NY or Chicago, or a slick Southerner, or from some interesting place anywhere in the world -- he just isn't like anyone else here.
Tommy eventually becomes part of the Haven Police force, where he brings his own special skills to the team. Tough but deeply emotional underneath, Tommy is guarded about his own life. As much as we like and trust him at the outset, we'll come to wonder what secrets he's hiding, and why. RECURRING GUEST LEAD -- PROB 5 EP ARC. ALL ETHNICITIES AND NATIONALITIES.
Source: SpoilerTV
Publicado por ElleTolentino en 10:16 PM No comments: 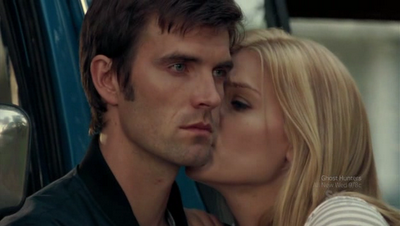 Audrey: Hey, uh, you know that whole friends thing. You were right. I... I don't think I ever really had any. But I do now. And so do you.

Emily Rose: Gearing up for #haven3 Emily Rose: Gearing up for #haven3. As well as a #marchphoto a day #fruit
Publicado por ElleTolentino en 4:27 PM No comments:

SYFY ANNOUNCES THE 2012 UPFRONT CELEBRATION OF WHAT’S NEW AND NEXT ON TUESDAY, APRIL 24 AT THE AMERICAN MUSEUM OF NATURAL HISTORY
NEW YORK – March 1, 2012 – Coming off its most watched year ever, Syfy today announced that it will hold its annual star-studded 2012 upfront at the American Museum of Natural History on Tuesday, April 24, beginning at 6:30PM.  This year, Syfy will create an opportunity for guests to live like an “Igniter” – highly imaginative people that move brands forward – along with celebrity Igniters from the worlds of business innovation, music and culinary arts.
Said Dave Howe, President, Syfy: “We’re delighted to celebrate innovation and imagination in such a premium venue as the American Museum of Natural History for our 2012 upfront. In this, Syfy’s 20th year, we’ll be reaching new heights of imaginative entertainment, and we’re looking forward to delivering an unbelievably exciting Igniter experience for our advertising partners on April 24.”
Keep reading at Tv by the Numbers
Publicado por ElleTolentino en 10:39 AM No comments:

Emily Rose: Everyone should have a best budz 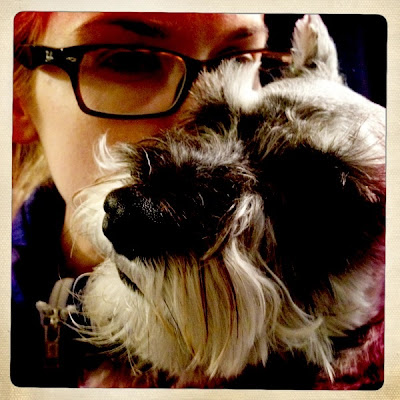