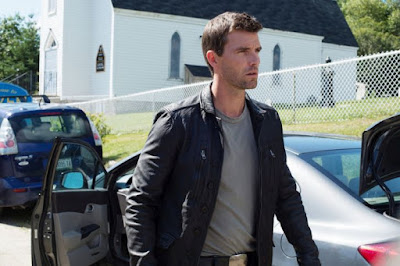 Email ThisBlogThis!Share to TwitterShare to FacebookShare to Pinterest
Etiquetas: episode 514, Season 5a, spoilers 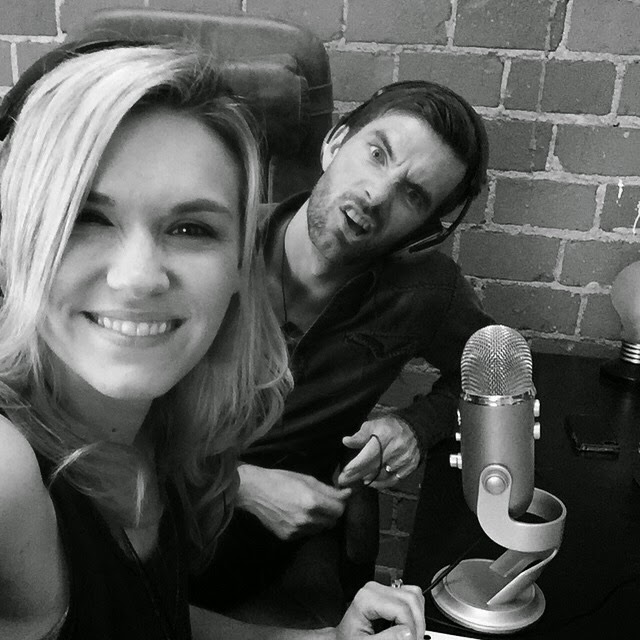 Emily RoseLA: We rocked some #haven commentary today.... Cause that's what we do. @thelucasbryant
Publicado por ElleTolentino en 8:32 PM 1 comment: 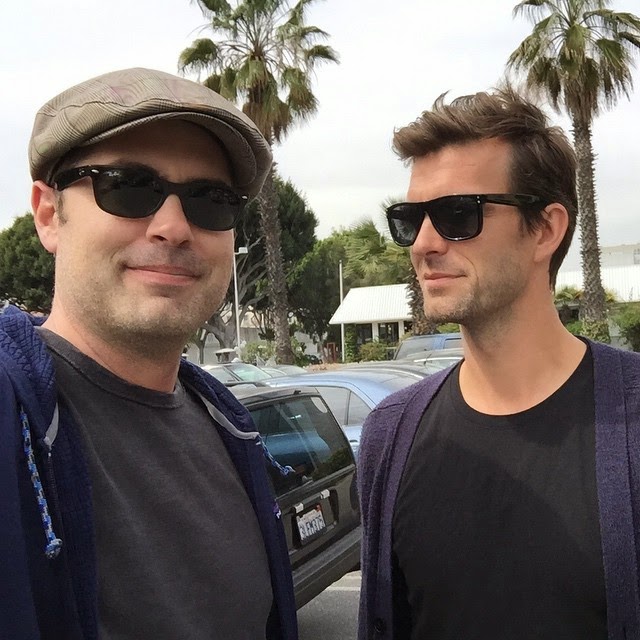 When Haven returns, how is Duke going to handle knowing he’s unleashed all those troubles? –Aimee
As we await word on when Season 5 of the Syfy drama will resume, I hope I can tide you over with this: Presented with your question, executive producer Matt McGuinness answers, “Duke will struggle with the guilt of causing some serious pain to the town, and deal with it in a very Duke way: By being selfish, noble, clever, and brave — in that order.”

Email ThisBlogThis!Share to TwitterShare to FacebookShare to Pinterest
Etiquetas: article, Season 5a, spoilers