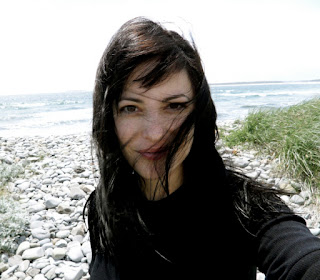 "'Cause you have to tell Nathan first" 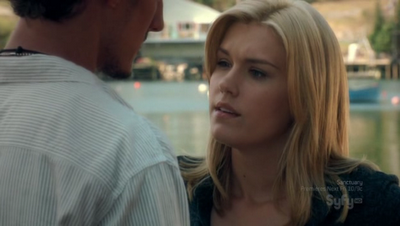 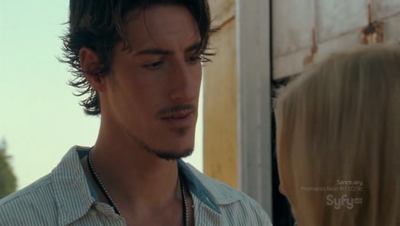 Duke: Did you already tell him about the other thing?
Audrey: What?
Duke: The thing that's got you holed up, living on frosting. I didn't think so. Hey (grabs Audrey by the arm). Come on. What is it? You're a mess.
Audrey: I can't.
Duke: 'Cause you have to tell Nathan first.
Audrey: Yeah. Yeah, pretty much.
Duke: Do I have to like that?
Audrey: Today, yeah. 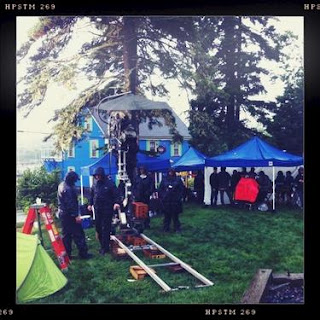 Emily Rose:
Our crew is working hard in the pouring rain.... I heart you guys #havencrew
Publicado por ElleTolentino en 10:21 PM No comments: 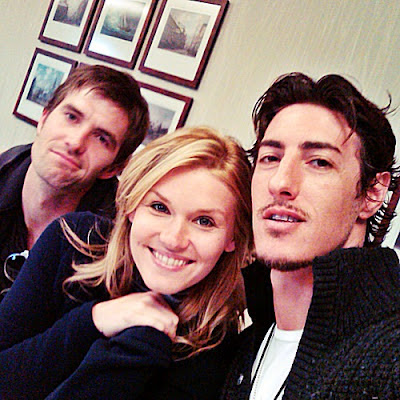 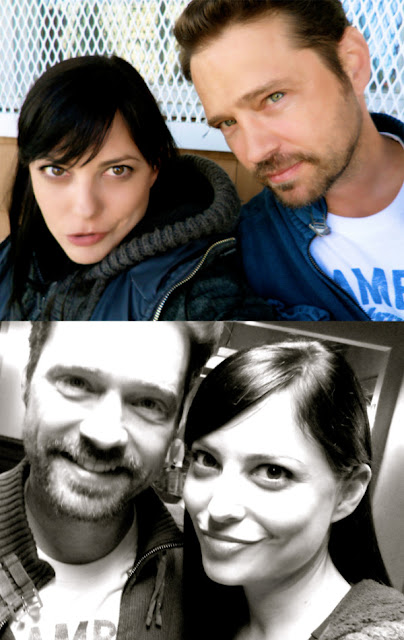 What an absolute mensch @Jason_Priestley is... AND terminally good lookin'. I mean. Miss you already, mister! :D
Publicado por ElleTolentino en 2:30 AM No comments:

She tweeted this earlier today:
kate kelton:
"Spendin my birthday not shooting means relishing in as much garlic as possible before I have to consider my stench around a full crew again!"

Picture of Emily and Lucas at a Syfy Event 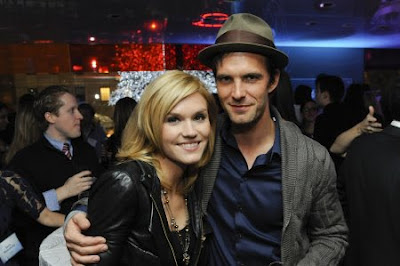 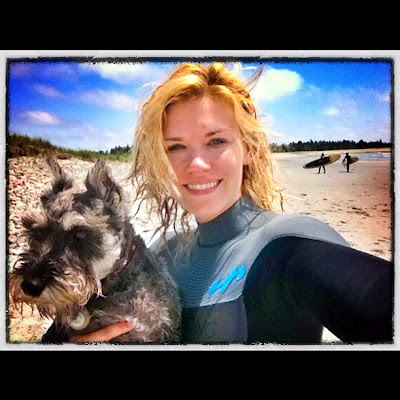 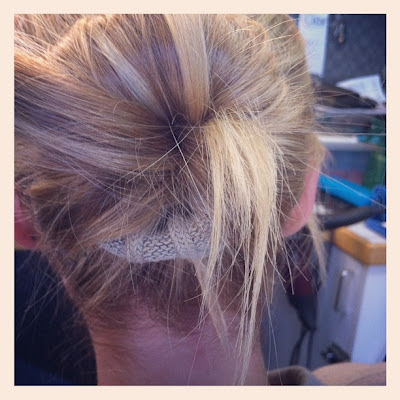 Emily Rose:
‪#junephotoaday‬ 18: something you don't know about me. Socks are the center of Audrey's Buns:)
Publicado por ElleTolentino en 10:54 PM No comments:

"You think I should die for that? " 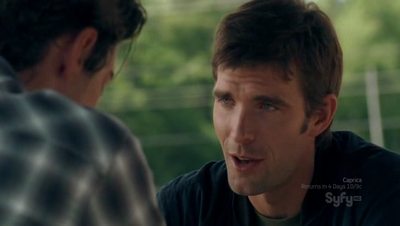 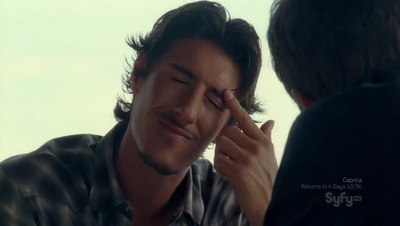 Nathan: Do you remember third grade?
Duke: I remember that you really liked the Pet Shop Boys.
Nathan: Spring. You waited inside for me with a bunch of your friends after gym class. You're all smiling, congratulating me...
Duke: Do we have to do this right now?
Nathan: Yep.
Duke: Okay, I... I told you that Carla Rose had a crush on you.
Nathan: I felt like I won the lottery.
Duke: Nathan, that was 25 years ago.
Nathan: You all slapped me on the back, remember that? "Go talk to her, talk to her." I walked down the hall, and I got up to her, and I felt like my heart was beating out of my chest. I finally opened my mouth enough to tell her that I liked her too...
Duke: She screamed.
Nathan: Screamed because there was blood dripping down my back. From?
Duke: The tacks that we stuck in it.
Nathan: When you were "congratulating" me. You had a pool going on how many you guys could stick in my back before I noticed.
Duke: 16.
Nathan: 16.
Duke: Nathan, if it wasn't for me, you wouldn't have even talked to her.
Nathan: I didn't talk to another girl for two years after that.
Duke: I was eight years old!
Nathan: Uh... so was I.
Duke: So what?
Nathan: So what.
Duke: You think I should die for that?
Nathan: Huh. 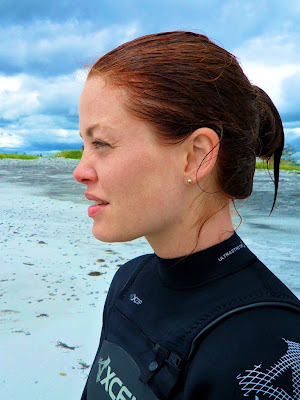 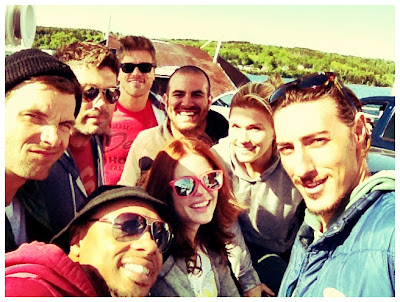 Eric Balfour: Not Tired at All 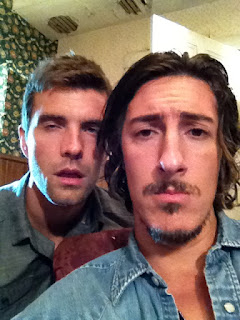 ERIC BALFOUR:
We're not tired at all... #Haven
Publicado por ElleTolentino en 2:00 AM No comments: 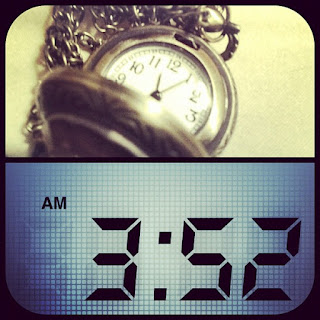 Emily Rose:
#junephotoaday 14:TIME The time I went to bed tonight after getting off of work. @jason_Priestley is a blast
Publicado por ElleTolentino en 7:59 PM No comments: 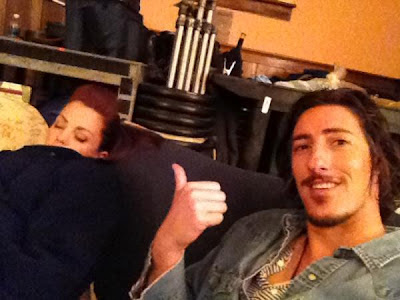 ERIC BALFOUR:
These kids today have no stamina... Long day on the set of #Haven
Publicado por ElleTolentino en 7:19 PM No comments:

until Haven's Season 3 premieres.
The countdown gets better!
Publicado por ElleTolentino en 2:00 AM No comments: 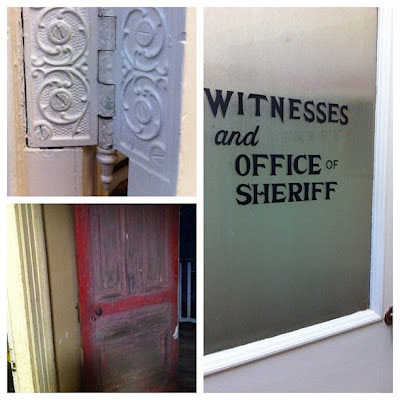 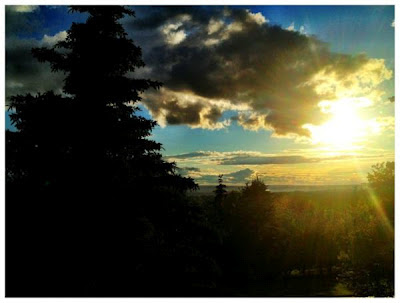 ERIC BALFOUR:
Nova Scotia sunsets kick ass! Time to get some sleep cause we goin surfin in the mornin...
Publicado por ElleTolentino en 11:00 AM No comments:

Jason Priestley:
Back in the floor directing Haven... Excited to be back in Nova Scotia with my crew!!

According to Sea and Be Scene, he will be directing episode 6.
Publicado por ElleTolentino en 9:26 PM 6 comments:

kate kelton:
Nuther wicked shoot day @NishaGanatra!! Wonderful to meet our next director too, the ineffable @Jason_Priestley, at a read-thu of next ep :D
Publicado por ElleTolentino en 3:00 AM No comments: 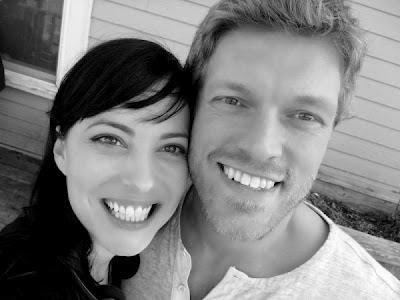 kate kelton ‏:
When I met Adam Copeland, I recognized him not for bein @EdgeUniversity but for his touching interview on @strombo
Publicado por ElleTolentino en 11:51 PM No comments: 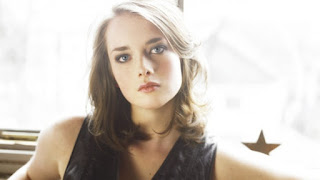 On Alphas, MacDonald will appear in the seventh episode of the second season as 18-year-old high school senior Lisa, sought after by an "alpha" named Jason. Described as "pretty and kind," Lisa is approached at the high school dance by Jason but rejects him.

On Haven, she is set to play Naive Tina in the sixth episode of the third season, who finds herself fighting for her life. Dressed like a cross between Little Bo Peep and a prostitute, Tina follows her "boyfriend" Chad into the haunted Holloway House even though she has an inkling that it isn't the best idea. She enlists the help of Audrey (Emily Rose) and her team to search for Chad after he goes missing.

MacDonald, who played Eve in 2010's Score! A Hockey Musical, next appears on the big screen in The Barrens opposite True Blood's Stephen Moyer and horror flick The House at the End of the Street with Jennifer Lawrence. 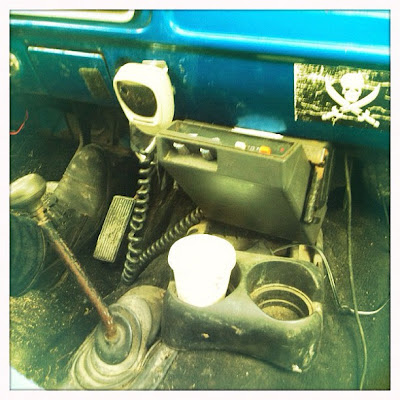 "Do you miss the FBI already?" 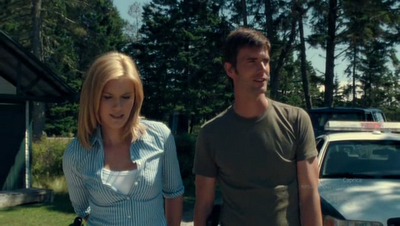 Audrey: Do we really have a skeleton inside a wrecked boat? Is there gonna be an eye patch or a dead parrot?
Nathan: That's life on a seaside police force. What? Do you miss the FBI already?
Audrey: No. Just hope we get a treasure chest.

Email ThisBlogThis!Share to TwitterShare to FacebookShare to Pinterest
Etiquetas: moment of the day, Nathan/Audrey, Season 1 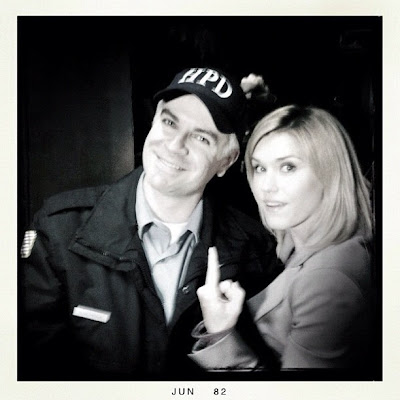 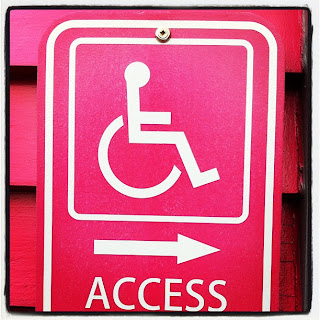 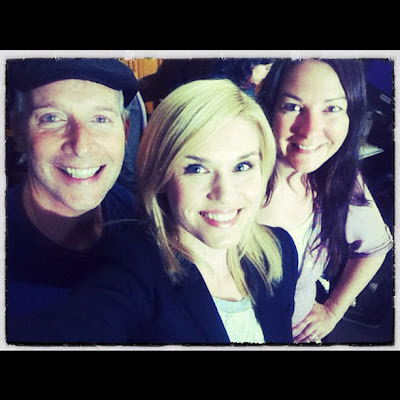 Emily Rose:
#junephotoaday 4: close up: these wonderful PEOPLE are responsible for mine:)
Publicado por ElleTolentino en 10:04 PM No comments: 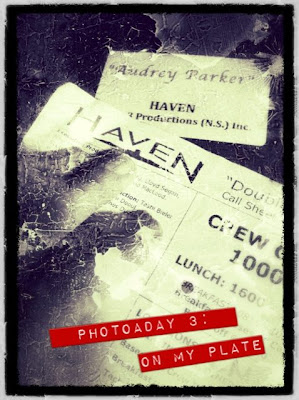 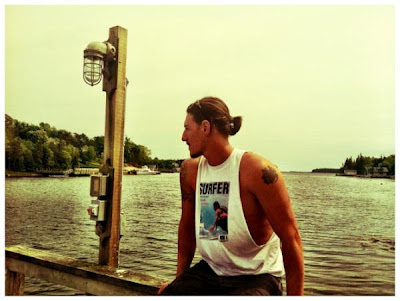 ERIC BALFOUR:
Fun Saturday on the water. Took Shawn's kayaks out to one of the islands, don't tell him one floated away for awhile...
Publicado por ElleTolentino en 9:51 PM No comments: 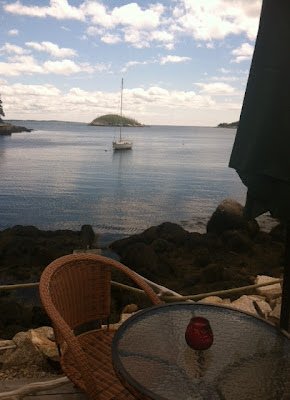 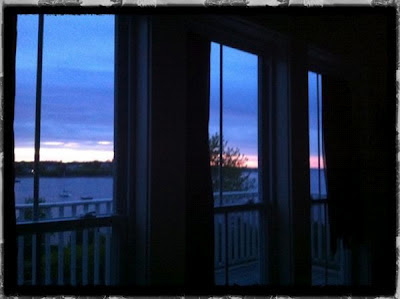