and it's also Stephen King's birthday!

Another reason to celebrate this year.
Publicado por ElleTolentino en 11:17 PM No comments:

Dano43545: My wife and I need Haven scoop please.
The spooky Syfy show doesn't come back until September (sob!), but we are going to meet some new faces come fall. Nathan (Lucas Bryant) and Audrey (Emily Rose) aren't the only ones who help the people of Haven. When Audrey is located she's going to need a lot of professional help to get past the trauma. It's going to be a tall order, we all know our dear Ms. Parker isn't very good at the talking-out-her-feelings thing. Frankly, we just want to know when Audrey and Nathan are going to kiss again! Kiss through the trauma.

for missing a sign on the road and he tweeted:

@Jay_L11 "We appreciate the good job you guys do so if you ever want to come down and visit the set you can be my personal guest..."

"Being a celebrity ain't gonna get you out of a ticket but being polite and respectful to someone doing their job... Just might."

"Glad to see you didn't get shot" 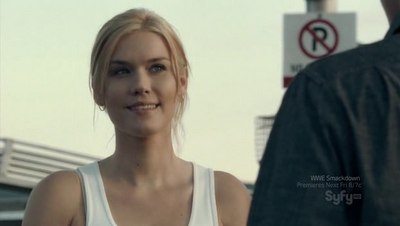 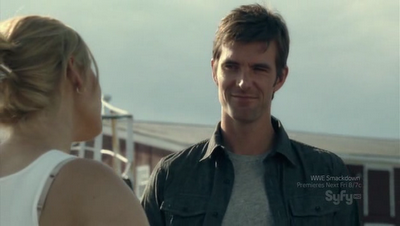 Nathan: Interesting tactics out there. Glad to see you didn't get shot or beat up or drowned.
Audrey: All in a day's work.

Because I'm a shipper...

Email ThisBlogThis!Share to TwitterShare to FacebookShare to Pinterest
Etiquetas: moment of the day, Nathan/Audrey, pictures, Season 1

Sam Ernst:
There are kisses in S3. Not sayin whose, tho...RT

Why does he tease us like that? We hope they're from our favorite couple :D
Publicado por ElleTolentino en 9:56 PM No comments:

Just had a table read through for the next #Haven episode that @lillazuck and @norazuckerman wrote. I think it might be my favorite this yr!

Last night was one of my favorite nights in 3 seasons. Stretch made Amazing Mexican food, guitars, singing, & #Haven Family! 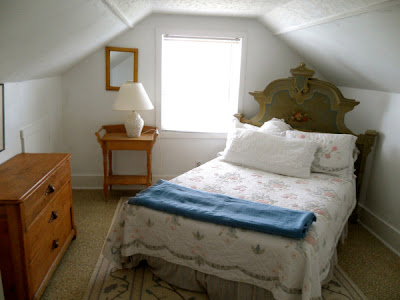 kate kelton:
How much do I love my little bedroom here in Chester, Nova Scotia? SO MUCH!!!!
Publicado por ElleTolentino en 3:00 AM No comments:

Eric Balfour: On My Way to Work 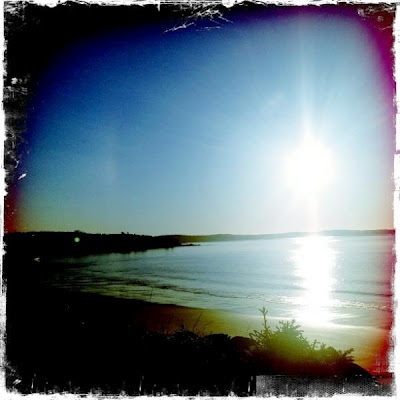 ERIC BALFOUR:
Took this photo on my way to work... Proof that the world isn't filled with assholes everywhere :)
Publicado por ElleTolentino en 10:59 PM No comments: 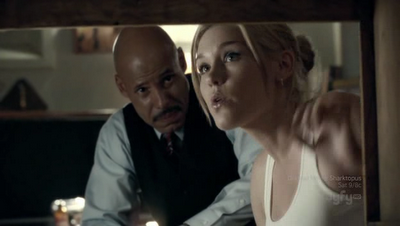 that's how long it takes to shoot a Haven episode... another 7 of preparation according to Sam Ernst, who posted this on Twitter today: 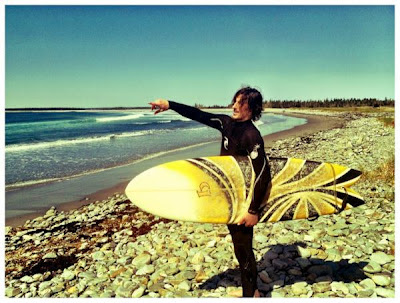 Emily Rose: Thankful That I am Here 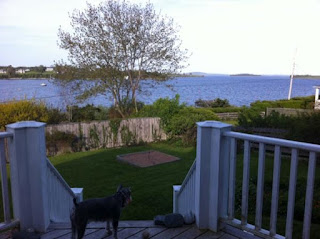 Emily Rose:
I love days off mainly 'cause they give me time to stop,reflect & be thankful that I am here working, doing what I love.
Publicado por ElleTolentino en 9:26 PM No comments:

Season 3 Guest Stars: Who Will They Play?

We already know that Dorian Missick and Kate Kelton have joined Haven's Season 3 but we knew little about their characters. But The Hollywood Reporter tells us a little more about them:

"Missick will play Tommy Bowen, a street-smart Boston detective who comes to Haven investigating a suspected serial killer case. A shrewd, calculating policeman, he's also a fish out of water.
Kelton will play Jordan McKee, described as a "spirited" and "fierce" waitress at The Gun & Rose Diner. She is also an influential member of a mysterious organization of "troubled" people whose identity is known by a distinctive tattoo marking its members."