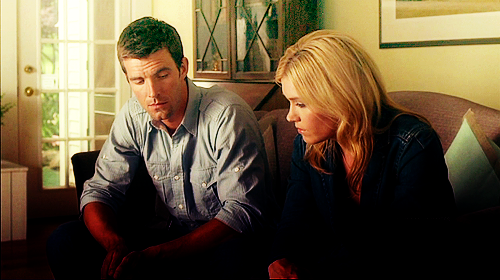 The season four finale of Syfy's hit television series "Haven" left viewers with a lot of unanswered questions and ended with a major cliffhanger that left Audrey and Lexie all but gone. Audrey now has a more sinister personality named Mara. So how much of Mara will we see this season? And what does her presence signify for the series?

In "Haven," mysterious curses, called "the troubles" affect the local townsfolk. For example, Bryant's character, Nathan, cannot feel anything to the touch. Other characters have similar troubles, such as being bullet magnets or having moods that affect the weather.

Although Syfy ordered a whopping 26 episodes for the new season of "Haven," none of the actors involved knew what would happen going into the new season. The actors shot episodes in pairs, with smaller storylines stretching across two episodes at a time.